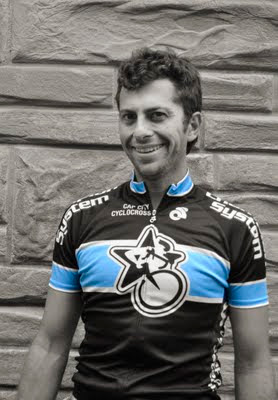 Over-the-moon after winning CapCity's Frankenbike 50. I love the CapCity guys, great friends who put on great events and keep it fun.

Photo from Full Service Racing
A hot battle in the CORA race series, I'm lucky to have placed second. 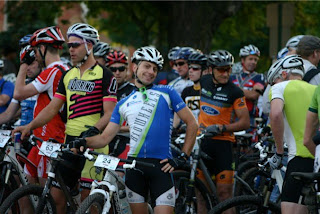 Photo by Jen Farmer
"On the cat walk or the startline, this little lycra ensemble will make you feel super sassy." I'm about to get swallowed up by a herd of pros in my first NUE Mohican 100 Mile Mountain Bike Race.

Photo by IndyTriple/Sub9
Finding some early season form with a CX Team Time Trial in the Sub 9 Death March. 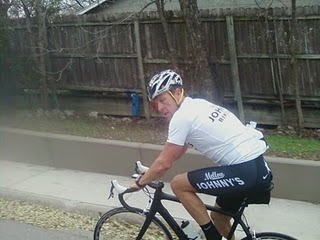 Lance sighting in Austin. He let us ride with him for awhile when we got lost and needed directions. 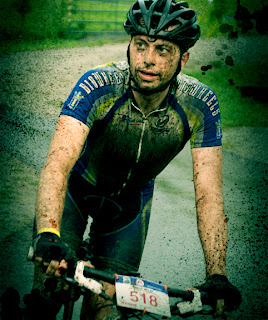 My first Mohican 65 miler — a tough day in the rain, mud and lightning. I was really wiped out. 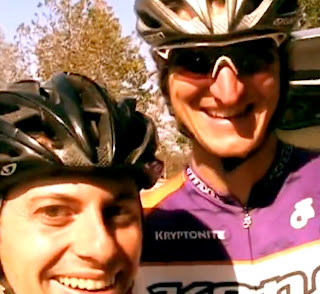 My first year racing Elite Cyclocross. I got to race against heroes like Barry Wicks, man that race was an epic failure for me. He is a really cool guy, super nice and down-to-earth. 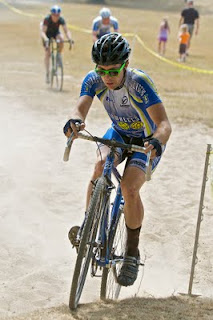 Photo by Jeffrey Jakucyk
Surfing the edge of the sandpit at Kings. 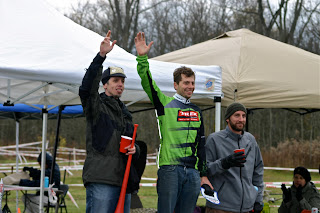 Photo by Jen Farmer
My first podium! I was lucky to share it with two new friends Layne and Tim. 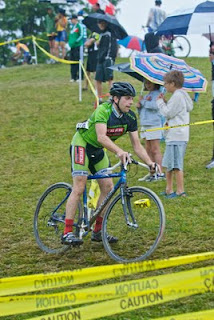 Photo by Jeffrey Jakucyk
My first year racing for a team! Trying to keep it upright at Kings.

Photo by Christy McCarthy
My first cross race — as addictive as being bitten by a heroin junkie vampire werewolf. I got 9th in the CapCity Alum Creek C race, riding on pure adrenaline. 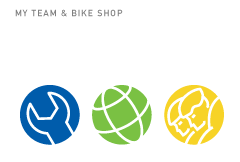 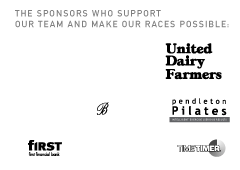 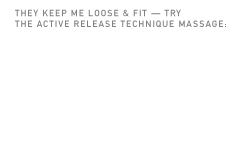 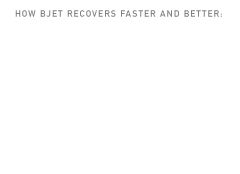